Earth Day: Earth is the only one, if there is no earth then the world has no meaning
0 Comments 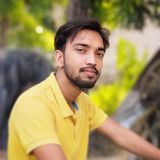 This blue planet where we live is wonderful and unimaginable. But we are continuously exploiting it, and today the situation has emerged as a big crisis in front of us. We do anything in an emergency just for the sake of trying to take everything under our control. Stopping and forgetting to think that the lap of the earth in which we are sitting, the embrace of nature in which the moments are growing, we are sitting on that and have become suicidal for ourselves.

Earth Day is celebrated across the world on 22 April every year. It was first celebrated in 1970. Its main objective is to make people aware of environmental protection. Every year it works on a new theme. This year 50 years of Earth Day (earth day 2020) have been completed and this year’s theme has been kept “Climate Action”.

Why is Earth Day celebrated?

The main purpose of celebrating this day is to make people aware of the protection of the earth and the environment. In modern times, the way soil erosion is happening, glaciers are melting, global warming is increasing and pollution is spreading, due to which the earth is dying. In such a situation, to maintain the quality, fertility, and importance of the earth, we need to protect the environment and the earth. To fulfill these ambitious objectives, Earth Day is celebrated every year on 22 April.

When did Earth Day start?

How interesting is the earth?

Earth is the only planet in the Universe where there is life. The Moon is the only satellite of the Earth. Earth is the fifth largest planet in size and in terms of texture, Earth is similar to Venus. Light takes 8 minutes and 18 seconds to reach the Earth from the Sun. The time taken by the earth to make one revolution of the sun is called the solar year. The Earth gets energy from the Sun and with this energy, the surface of the Earth is also heated. Some part of the sun’s energy collides with the surface of the earth and the sea and spreads in the atmosphere, due to which we can see the objects during the day.

We should be determined to keep our earth safe!

There is not much we can do to save the earth’s environment, so at least we can avoid the use of polythene, reduce the use of paper and promote the recycling process! Because the more waste material is recycled, the less waste the earth will receive. Use eco-friendly products and give importance to traditional facilities only. Promote more and more public transport and launch a campaign against pollution.

How to teach kids moral values and responsibility towards nature: 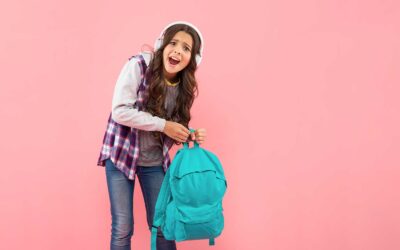 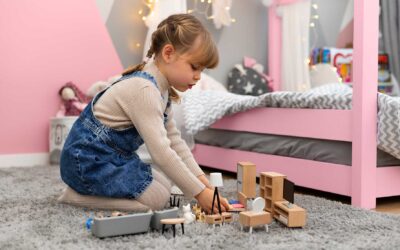 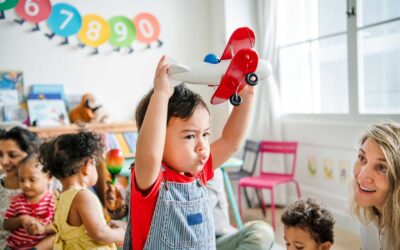